Per TMZ, a testy argument turned into an all-out brawl, complete with table throwing, spitting and security tasers, thanks to a “yo mama” joke that was taken very, very personally.

Let’s move on to the tape:

You know game 1/2 is juicy when it turns into a no holds barred WWE match pic.twitter.com/VDI9C2rf21

Two guys – a baby boomer, a Gen Z – who it seems had been in, if not a friendly game of poker, at least a civilian game, turned on each other for unknown reasons. They raised their voices, traded barbs, and then Boomer reached for the arsenal of insults and resorted to the trusty jab as old as time: “Yo mama.”

Genzee didn’t have that. He immediately spat in Boomer’s face and attempted to hobble the arm of the facility manager who attempted to pull the two apart. It was then that Boomer grabbed the closest weapon he could find – a folding table – and threw it at Genzee.

At this point, security had no choice but to intervene. They tasered Boomer to the ground and brought this fight to a rather lackluster conclusion.

Who would have guessed that poker players frequenting a place called Hustler Casino would lose their temper so quickly. Regardless, Hustler says all attendees have been banned from the facility, according to TMZ. 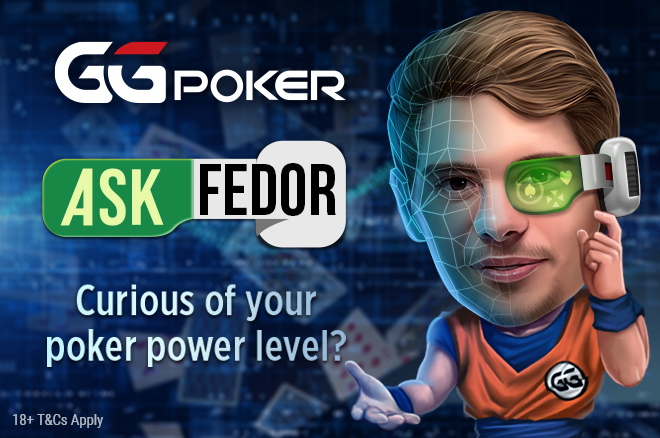