A crucial step towards the ability to Michigan online poker players to compete across state lines is over. However, such players are figuratively waiting for the flop.

the Multi-State Internet Gaming Association officially admitted Michigan to its membership. Barring nasty action from the Lansing State government, it’s only a matter of time before gamers can start enjoying new competition.

Since 2017, the Association has had three parties to its pact. Those were Delaware, Nevadaand New Jersey. Now there are four.

“The Multi-State Internet Gaming Association welcomes Michigan to its ranks, along with its nearly 10 million residents, who can now enjoy a full range of interactive games among Association member states,” said Rebecca Satterfieldassociation director and internet gaming director for the Delaware Lottery.

“The Association continues to be forward-thinking and welcomes the interest of other gaming jurisdictions in becoming [a] party to the agreement”.

This should have the biggest impact on online poker platforms in the United States. The four Member States are ready to participate in the interstate game within this vertical. Online poker in Michigan includes:

In Delaware, 888 Poker powers online poker sites. WSOP.com holds the “tables” in Nevada. New Jersey offers the most variety of these four states. There, in addition to the three Michigan operators plus 888 Poker, Borgata Poker and partypoker also offer games.

It is not yet known when the interstate games will begin. There is still administrative work to be completed Lansing before that can happen.

Michigan crossing the Ts and dotting the Is

According to a press release, the execution of the agreement is,

“Pending full execution of the agreement by the State of Michigan.”

At this point, however, it is only a formality. Governor Gretchen Whitmer signed the pact in December 2020.

Then, it will take some time for the different operators to implement the changes. Michigan players should expect to be able to play online poker in this expanded pool this year.

That will be it for poker. For other Michigan online casino games, this creates an interesting scenario. As Satterfield mentioned, the full range of games are available in their membership. It is however not that simple.

A big part of the reason members of this pact have avoided offering slots and table games across state lines is a continued lack of clarity from the federal government about gambling. online casino. A trial on the interpretation of the Federal Cable Act of 1961 continues the litigation.

If it ever becomes clear in a positive sense for online casino operators in these states, other games may be available in this compact in the future. For now, however, Michigan online poker should see new faces and new venues. 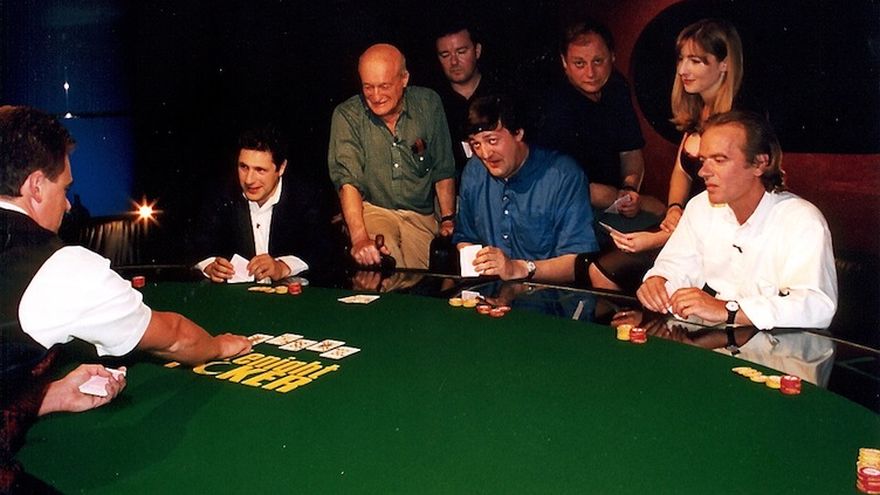 Late-night poker is set to make a comeback