Sykkuno showed off his hidden poker skills during a BotezLive stream. Unfortunately, fellow content creator Sliker was on the receiving end.

Twitch streamer Sykkuno is best known for teaming up with his friends Valkyrae, Fuslie, and Disguised Toast for a hectic game of Valorant.

However, the 30-year-old has proven himself to be just as adept at IRL as he is at FPS after managing to brutally defeat fellow streamer Sliker in a game of poker.

Maintaining a low profile poker face throughout the game, Sykkuno managed to fool his opponent and walked away with a huge sum of money, leaving his friends speechless.

On April 27, the Botez Sisters, Alexandra and Andrea were doing a poker livestream with several streamers playing cards. Some of the famous faces included Ludwig, QTCinderella and Slime.

As the poker was coming to an end, the group realized that someone in the group had to have a flush (meaning all the cards had to be the same suit.) After that Ovilee May gave up, there was a confrontation between Sliker and Sykkuno.

As the duo went all-in with their money, Sliker had two diamond cards while Sykkuno had two clubs. However, it was Sykkuno who had the best deck and received another $3,300 in his pot, leaving Sliker stunned.

Sykkuno’s clear victory obviously left the table stunned. However, later in the stream in another hand, Sykkuno showed her good side by giving Alexandra some of the winnings.

The move paid off as Alexandra was crowned Creator Poker Night champion, earning around $15,000 from the night.

Unfortunately, Sliker’s luck didn’t pick up during the evening. However, he’ll be sure to keep an eye out for Sykkuno the next time the pair face off in a showdown. 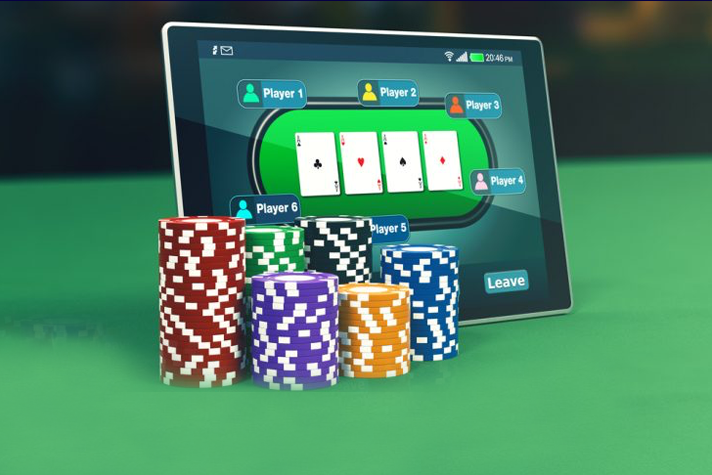