Flutter Entertainmentit is PokerStars the brand announced the launch of its poker, casino and sports product offering in Ontario. The news follows the full approval of its registration by the Alcohol and Gaming Commission of Ontario (AGCO) operate in the Canadian province; and the signing of an operating agreement with the AGCO subsidiary iGames Ontario.

Flutter International CEO Dan Taylor said: “Ontario’s online gambling market is going through a huge growth phase after opening in early April, so being able to launch the full PokerStars product line as a registered operator in the province is a huge achievement. .. I would like to thank everyone who has helped make PokerStars’ range of safe and reliable products available to players in Ontario and for their contribution to our continued strategy of growing our business in regulated markets.

PokerStars’ registration provides “a regulated offering to the Ontario community, across all three PokerStars verticals of poker, casino and sports”, while present a localized schedule and offer, according to a press release. The brand’s integrated, online experience offers consumers over 5,000 games, poker, blackjack and more.

“In many ways, Ontario is our home market, given that the very first PokerStars hand was played here over 20 years ago, so we are excited about the new regulated environment in which our players can play” , said Tom Warren, MD – Marketing. “A lot has changed in this time, but our commitment to providing our players with the most epic and exciting experience on the market has not changed – and we can’t wait to get started.”

To mark the launch of the new PokerStars CAON platform, PokerStars will be hosting a special launch series, the Ontario Platinum Series, exclusively for those in Ontario from July 10-18, offering a guaranteed prize pool of $1 million.. The brand further said there is “lots more to come to Ontario this summer,” including upcoming events and experiences for players, and a rewards program. Meanwhile, a new weekly flagship event, known as New Sunday Majors, will be a special Sunday tournament with a guaranteed prize pool of $100,000.

After that, FanDuel and PokerStars have joined forces to enter into a major partnership agreement with Maple Leaf Sports & Entertainment (MLSE)marking a first in North America with multiple Flutter brands. PokerStars has been named an Official Gaming Partner of Maple Leafa relationship the brand has said it wants to tap into now that it’s been approved.

Companies continue to land in the Canadian province, with the latest entering near the start of its third month in business: Super Group announced this week that it had been approved to launch four online casino brands in the jurisdiction.

Ontario’s performance and relevance became evident with the change in business objectives from theScore Bet, a brand of Penn National Gaming, which confirmed the closure of the brand in the United States, to focus on the newly legalized market of Canada. 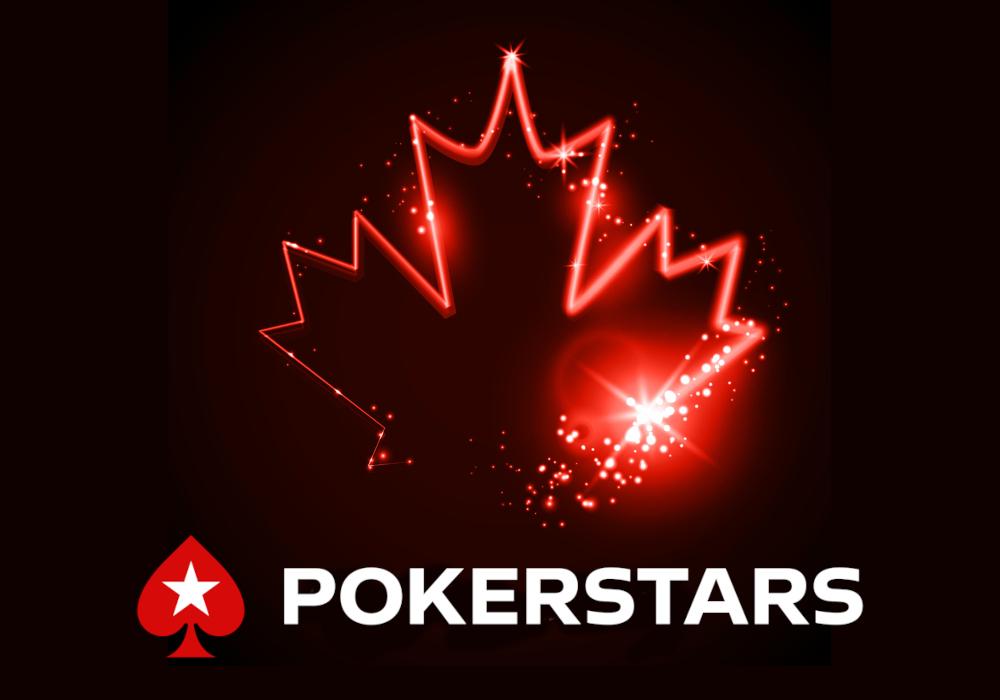