Many people have two ideal scenarios when it comes to work: doing it from home in their pajamas and/or traveling the world to glamorous places and getting paid for it. As a professional poker player, you can do both. “I’ve been to almost every continent to gamble and seen so many sites I would have dreamed of visiting when I was younger,” says Liv Boeree, 29, a poker player and TV presenter.

“I’ve met and played against the best in the world, not to mention actors, directors, athletes, business people, scientists and other truly fascinating people.”

Poker players also spend a lot of time playing online, hence working in pajamas. That doesn’t mean you can take it easy, though.

“I usually played six days a week, usually an 11am to 1pm session. Then, from 3 p.m. until about 2 a.m.,” says Ross Jarvis, who became editor of poker player magazine after playing online tournaments with pokerstars.com for three years. “It’s a lot of hard work with unsociable hours. You either need to be incredibly talented or have a great work ethic to be successful – or both.

The freedom you get as a professional poker player also seems like a real bonus. “I have responsibilities,” says Boeree. “For example, I’m a member of Team PokerStars Pro, which means there are certain tournaments I have to play – for example in Barcelona and the Bahamas, what a tough life! – but otherwise, I completely dictate my playing schedule.”

Meanwhile, Jake Cody, a PokerStars pro player who, at 26, is one of the youngest in the game, considers himself carefree: “I have so few responsibilities – it’s a perfect lifestyle for someone in their twenties.” 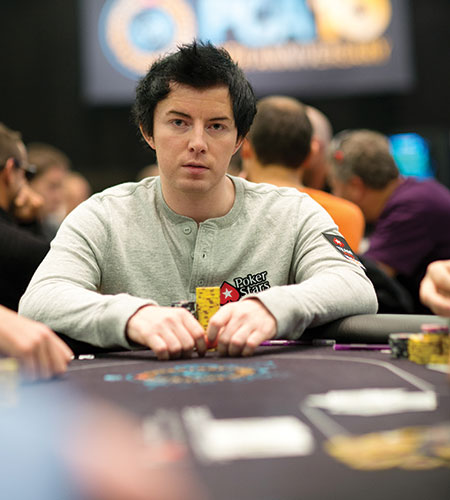 Most forms of gambling are based on luck, but poker enthusiasts insist that a great deal of skill is required to be successful. It’s rarely a case of pick-up-and-play and, advises Cody, newcomers will need to take the time to learn the ropes.

“At first, I was completely obsessed with improvement; I spent all my days playing as well as reading poker books, going to forums, watching practice videos and most importantly discussing hands,” he says. “Being good at math helps but isn’t essential. Logic, mental toughness and the ability to block out emotions are all very important to me.

In the case of Boeree, a woman makes her own luck, and she uses her gender to her advantage during tournaments: “Not only do you stand out more, and therefore get more media coverage, but players often underestimate you at tournaments. tables. I use it to gain an edge very, very often. 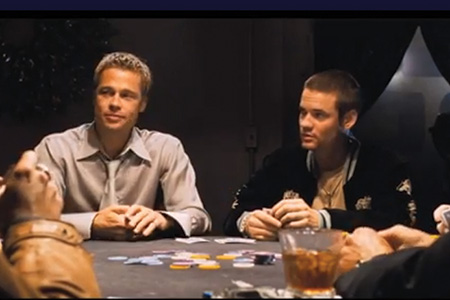 Only a fool would dive headfirst into full-time poker as their sole means of income. The best way to approach it is to start playing online poker as a hobby and a source of income. It’s also worth making contacts by visiting local card rooms, where other players are surprisingly willing to teach you a lot about the game, says Boeree.

As for income, it really depends on your level. Cody’s biggest win was €850,000 (£735,000), while Boeree won just over £1million from the European Poker Tour. If you’re an online gamer, it might be a bit more predictable: “Average over a year, I would have six winning months, three breakeven months, and three losing months. The maximum I have earned in a month is around £8,000,” says Jarvis.

Of course, as with all forms of gambling, luck plays a role. Cody explains, “I always say, ‘try to put yourself in good situations and play well, but you can’t control the cards; you just have to hope that today will be your day”.

No fools, only horses

If the cards aren’t for you, perhaps horse racing might be your best bet – pro bettor Martin Bishop shares his top tips:

• Take a notional £1,000 and hypothetically bet on the horses you think you will win, betting no more than 1% of your total pot on any one race. After a month, if you have made a profit, you might think about betting professionally.

-Visit martinbishopracing.co.uk for a free trial on his betting tips.

This article is from the TNT archives.